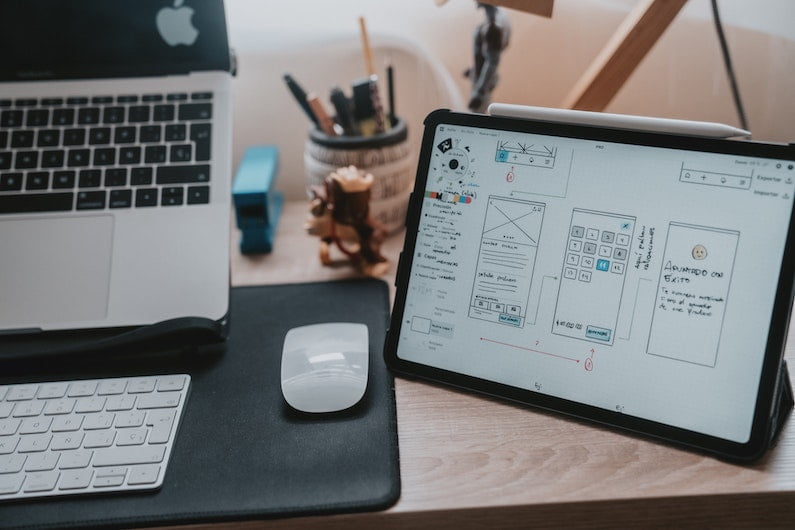 The user interface (UI) is the point of human-computer interaction and communication in a device. This can include display screens, keyboards, a mouse and the appearance of a desktop. It is also the way through which a user interacts with an application or a website. The growing dependence of many businesses on web applications and mobile applications has led many companies to place increased priority on UI in an effort to improve the user’s overall experience.

Most hardware devices also include a user interface, though it is typically not as complex as a software interface. A common example of a hardware device with a user interface is a remote control. Other devices, such as digital cameras, audio mixing consoles, and stereo systems also have a user interface. UI tools give designers what they need to design accurate hi-fi wireframes, mockups, and prototypes and render minimally viable products. They represent the nuts and bolts of a design, communicating its functionality. UX tools focus on the user and how they’ll experience the content.

The various types of user interfaces are-

In early computers, there was very little user interface except for a few buttons at an operator’s console. Many of these early computers used punched cards, prepared using keypunch machines, as the primary method of input for computer programs and data. While punched cards have been essentially obsolete in computing since 2012, some voting machines still use a punched card system.

The user interface evolved with the introduction of the command line interface, which first appeared as a nearly blank display screen with a line for user input. Users relied on a keyboard and a set of commands to navigate exchanges of information with the computer. This command line interface led to one in which menus (lists of choices written in text) predominated.

Finally, the GUI arrived, originating mainly in Xerox’s Palo Alto Research Center (PARC), adopted and enhanced by Apple and effectively standardized by Microsoft in its Windows operating systems. Elements of a GUI include such things as windows, pull-down menus, buttons, scroll bars and icons. With the increasing use of multimedia as part of the GUI, sound, voice, motion video and virtual reality are increasingly becoming the GUI for many applications.

User experience (UX) is so confusing because the term can take on several different definitions, even within the UX community. The concept of user experience is also used throughout many industries, including software design, website design, app design, and more.

The technical definition of UX as per ISO 9241-210 is- which describes the ergonomics of human-system interaction, defines user experience as an individual’s perceptions and responses that result from using or the anticipated use of a product, service, or system. User experience (UX) is the interaction and experience users have with a company’s products and services.The UX consists of the user’s interactions with placing their order on a company’s website, their in-store experience of picking up their order, and also their satisfaction with their food. UX is important for the organizations because it tries to fulfill the user’s needs. It aims to provide positive experiences that keep users loyal to the product or brand. Additionally, a meaningful user experience allows you to define customer journeys on your website that are most conducive to business success.

The UI is often talked about in conjunction with user experience (UX), which may include the aesthetic appearance of the device, response time and the content that is presented to the user within the context of the user interface. Both terms fall under the concept of human-computer interaction (HCI), which is the field of study focusing on the creation of computer technology and the interaction between humans and all forms of IT design. Specifically, HCI studies areas such as UCD, UI design and UX design.

An increasing focus on creating an optimized user experience has led some to carve out careers as UI and UX experts. Certain languages, such as HTML and CSS, have been geared toward making it easier to create a strong user interface and experience.

The following are the best practices for UI design and UX.

1. User’s Focus and attention must be Properly Controlled

The UI must have every very interface should with clear starting point. Where should viewers look first, UI designers have to make it clear this and there must be guide users through visual hierarchy as where should they look first, second and after that. The UI must be designed and the layout must be bases on Gestalt principles. The UI must depict interface changes without disrupting the user and it must remove unnecessary information.

2. Guide Users properly towards the goal

3. Reduction of Mental Effort and maintaining flow of Information

5. Help the users in Overcoming Errors

Your UI to enhance the users UX must prevent the possibility of errors so it must signal the errors and must differentiate the powerful functions to minimize the slips. It should provide the easy way to revert or escape and must minimize the negative effect of leaving sequences. It must keep the record of all previous actions of the user’s and must analyze the user’s behavior to find the interface issues.

The above mentioned are some of the best practices of UI and UX. The designer must read the below mentioned books to enhance the experience of user’s and while designing the UI can also read the articles – 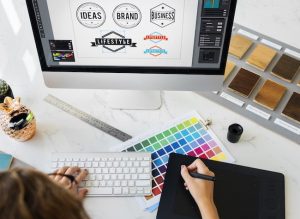 What is a good logo ?

The full form of logo stands for Language of graphics-oriented. The term LOGO is 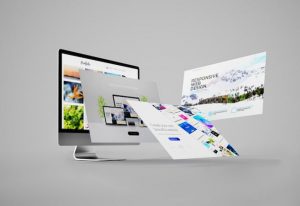 Using design in business can bring about many benefits. It

Let us know what you need , and we ll get back to you

Menu
Open chat
1
Hey There , Can we help you ? Get a free consultation Now!